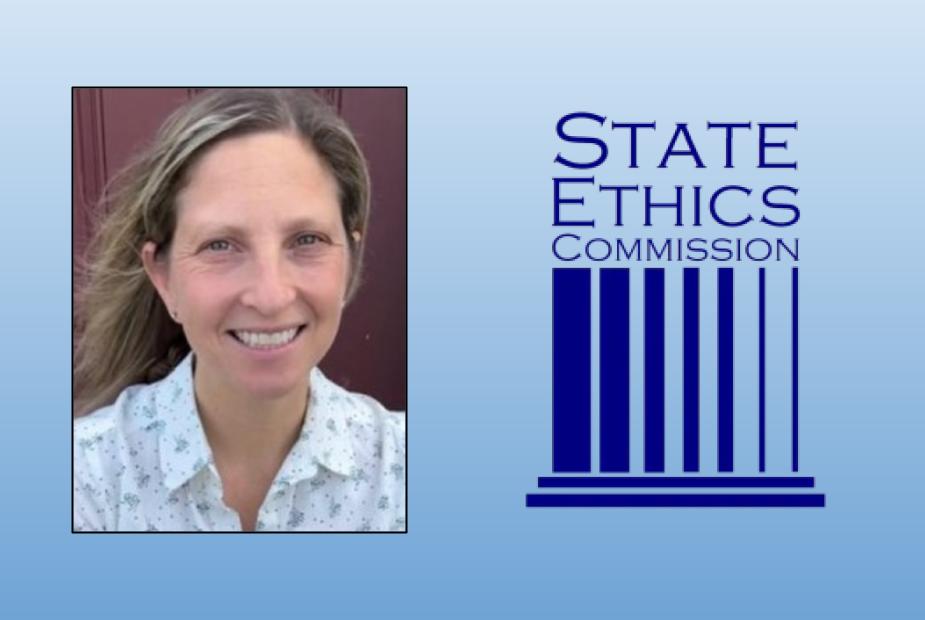 School Committee member Emily Barron is the subject of a Massachusetts State Ethics Commission violation complaint for appearing before the Zoning Board of Appeals (ZBA) on behalf of a client, a violation of Massachusetts General Law Chapter 268A Section 17.

This specifies that no municipal employee–a designation that includes elected officials– shall act “as agent or attorney for anyone in connection with any particular matter in which the same city or town is a party or has a direct and substantial interest.”

The complaint, a copy of which was received by Marblehead Beacon on October 9 and had not been made public, alleges that Barron appeared before the Zoning Board of Appeals (ZBA) on August 30, 2022 as a representative for Jeffrey Tucker, Architect. Barron represented a client who is constructing an addition to a home on Flint Street in Marblehead. The construction project would violate the 15-foot legal setback requirements and therefore requires ZBA approval. The client’s next door neighbor, an employee of the Marblehead School District, appeared before the ZBA at the same meeting to oppose the request.

The specific issue under consideration is a further expansion to an addition that had already been approved by the ZBA in April. The school employee abutter expressed her concerns about the new plan, which would encroach very close to her property line and would include the relocation of two air-conditioner units, which she noted are very noisy, next to her living room. The set-back from the property line would be eight feet rather than the required 15. After significant discussion by members of the ZBA concerning the process of adding to an already approved plan, the owner’s attorney requested to withdraw the application “without prejudice,” meaning that the request could be submitted again at a future date.

The complaint against Barron was filed because elected officials in Massachusetts are subject to “conflict of interest” provisions in the state law. Noting that the intention is to prevent “divided loyalties,” the law “prohibits a public official from requesting or receiving compensation in relation to any particular matter in which the same municipality is a party or has a direct and substantial interest.” A more detailed overview is available on the official Massachusetts state website.

There is a provision for town board members to obtain relief from these provisions if they are named “special municipal employees,” which can be done by a vote of the “board of selectmen, city council, or similar body.” Unpaid and part-time positions are generally eligible for this designation. "A board member whose position has not been designated "special" may not appear before any boards in the same municipality in which he serves."

Marblehead Beacon contacted Barron several times to ask about the ethics violation complaint but as of publication time has not received a response. We will update this article as any new information becomes available.

Editor’s Note: Jennifer Schaeffner, a founding member and reporter for Marblehead Beacon, served as a member of the Marblehead School Committee from 2016 to 2020. In one of her election runs Emily Barron was her opponent. 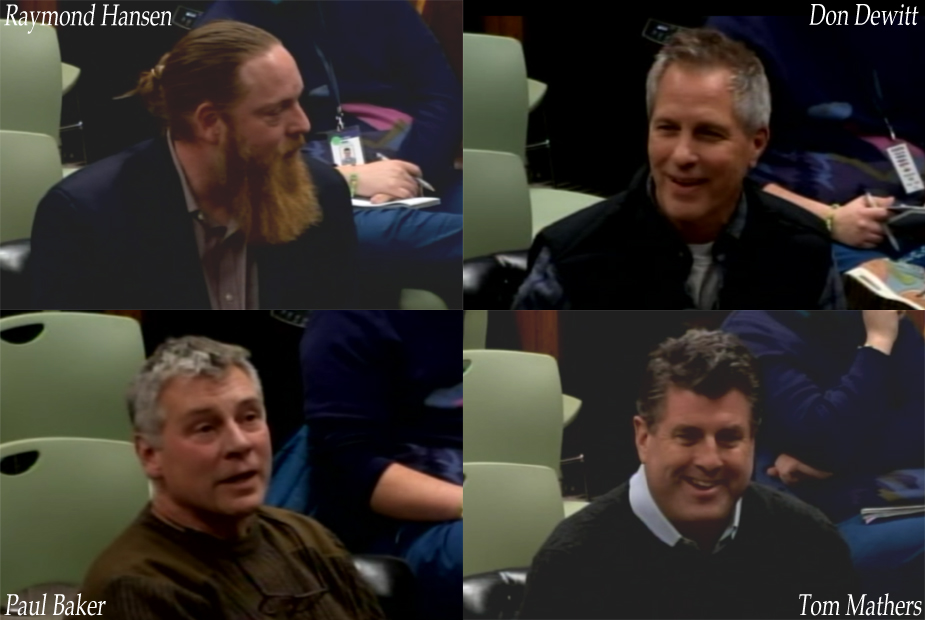 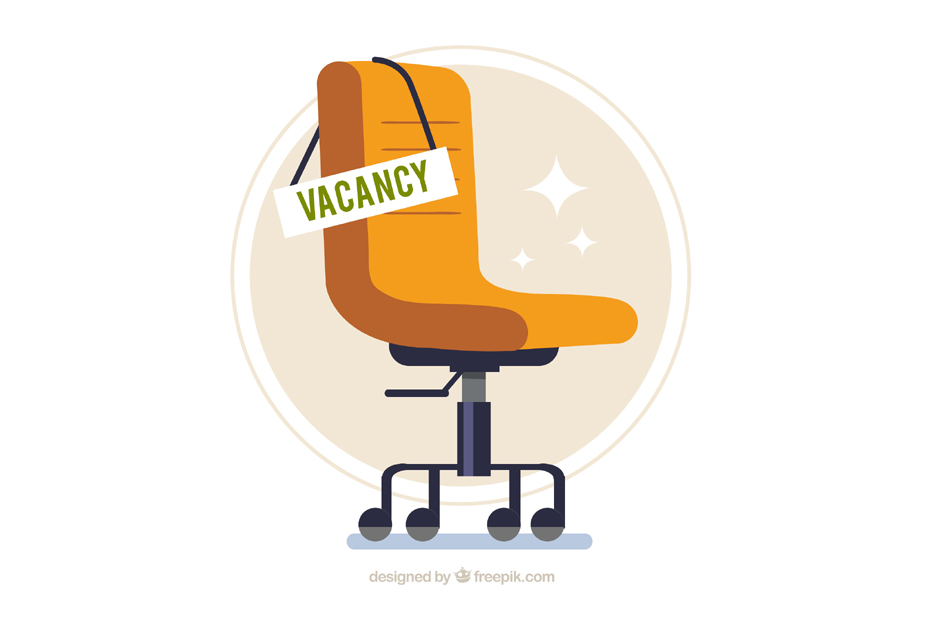 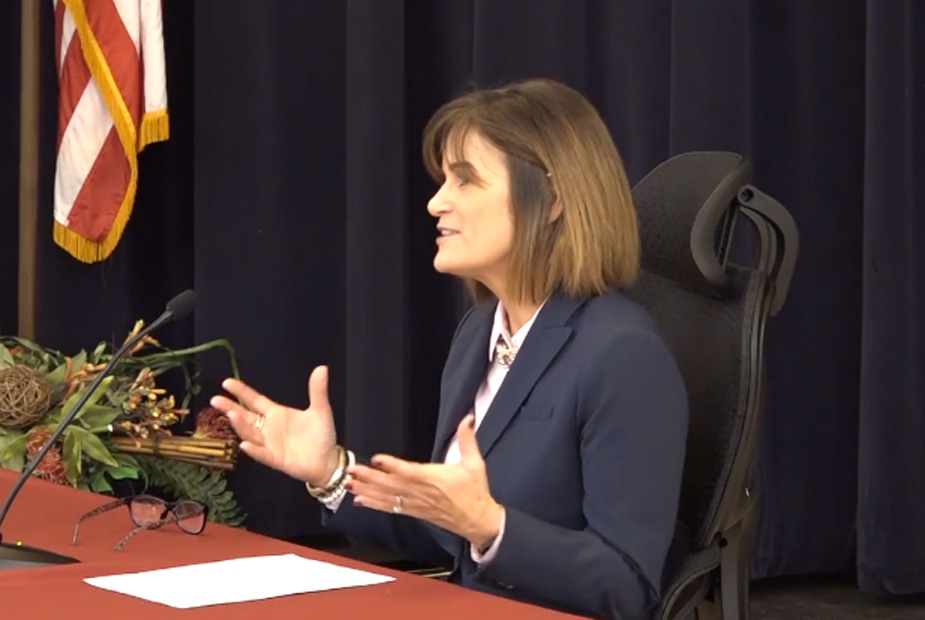 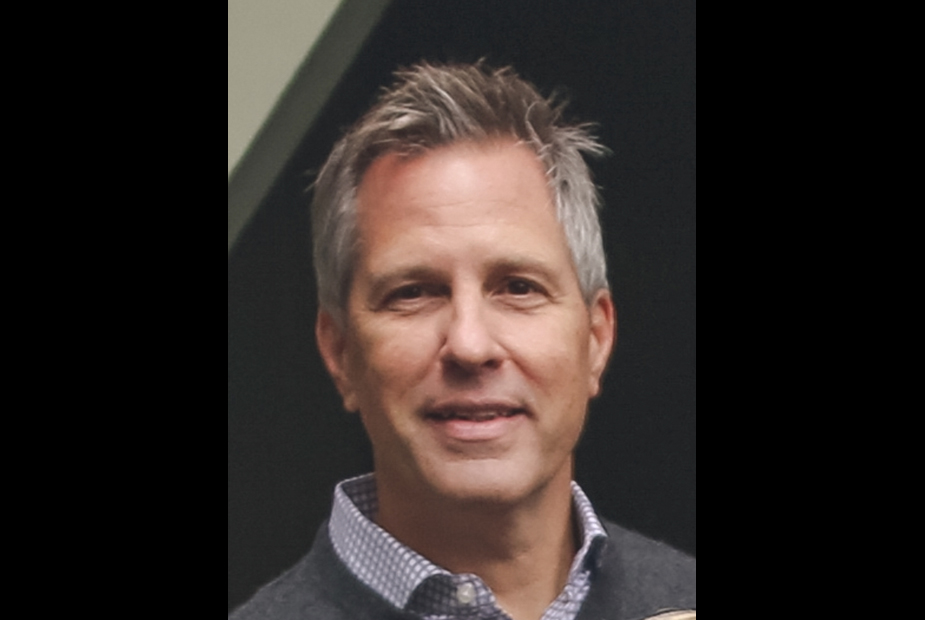 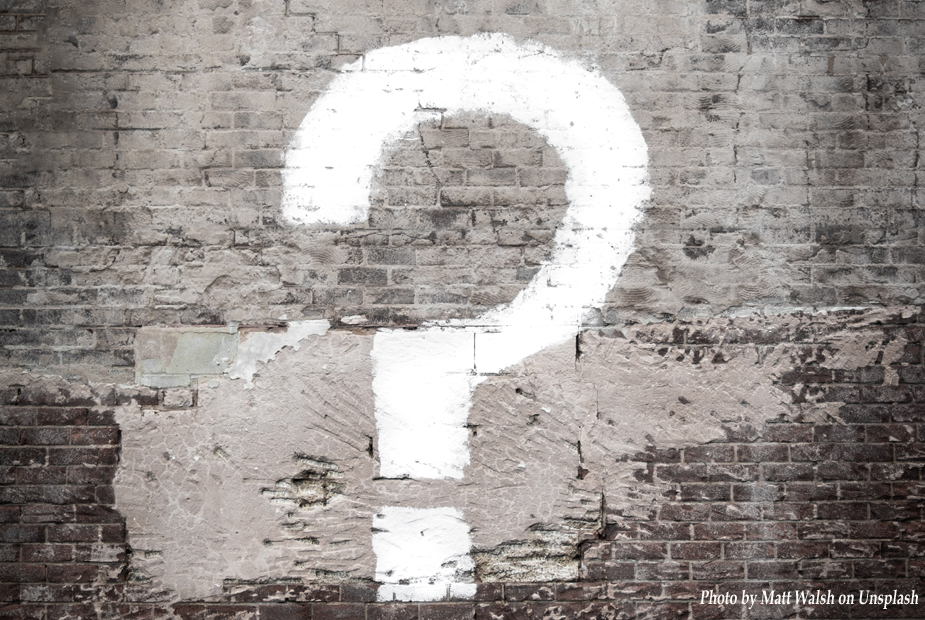 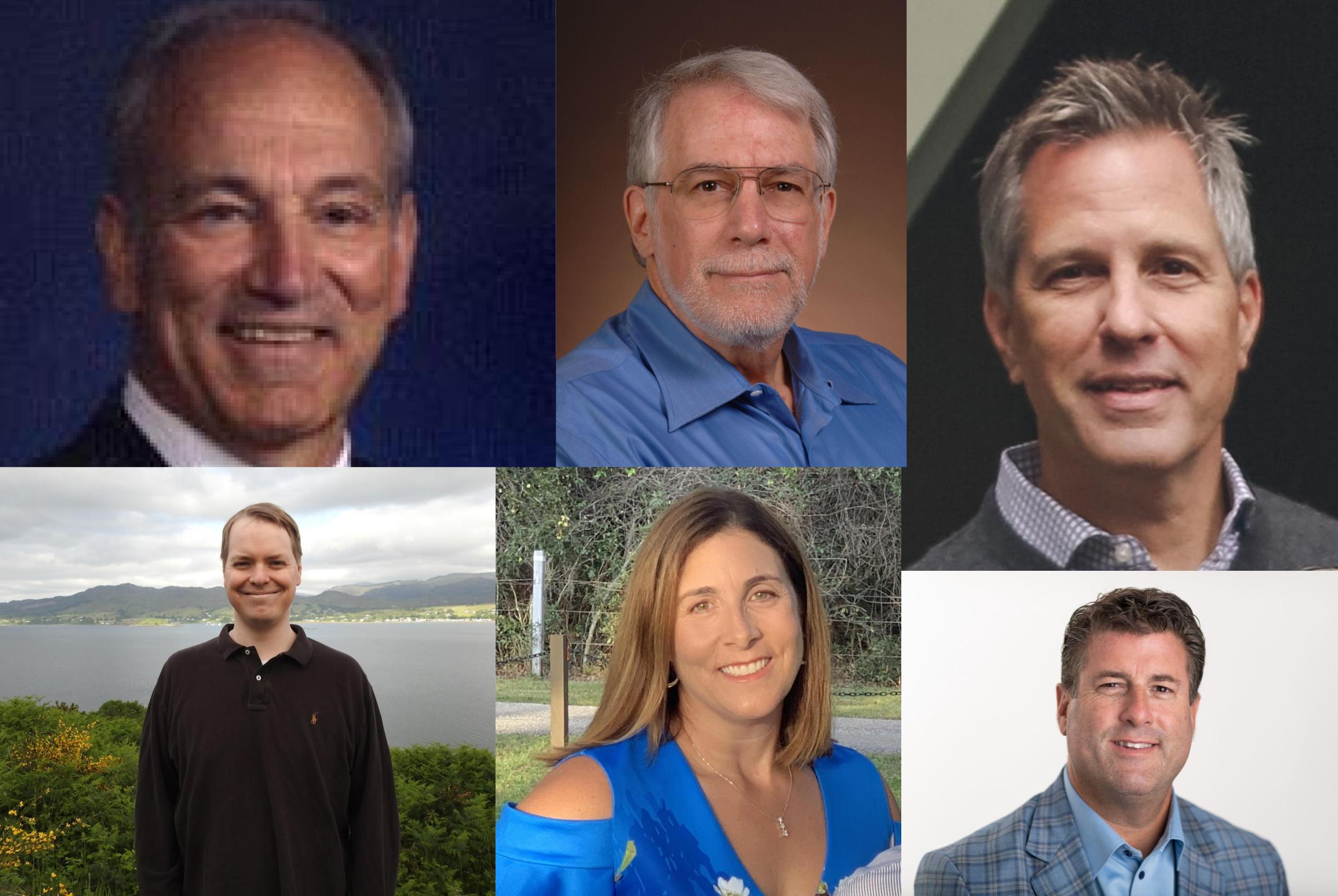