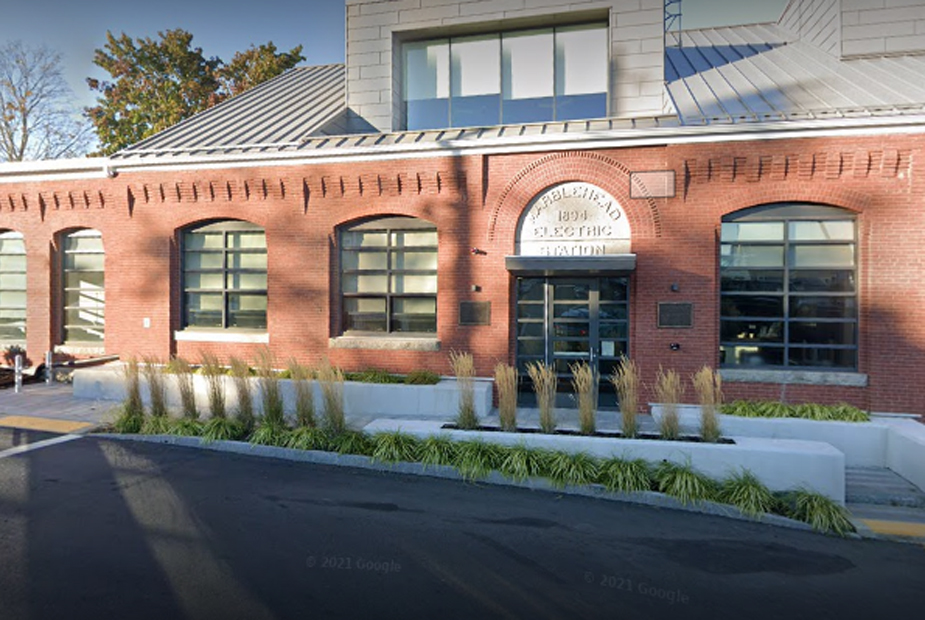 The Marblehead Municipal Light Department (MMLD) met on Tuesday, September 27, 2022, at Light Department headquarters, with the meeting being broadcast online for those participating from home.

In attendance were General Manager Joe Kowalik, Chair Michael Hull, members Simon Frechette, Lisa Wolf, and Jean-Jacques Yarmoff, and newly appointed member Adam Smith. Much of the meeting was occupied with discussions of, and in some cases disagreement about, battery storage options for our community.

Battery Storage for Peak Use

First up on the agenda was a presentation by Massachusetts Municipal Wholesale Company (MMWEC) representative Bill Bullock, who reviewed several potential providers of town-wide storage systems. The proposal under consideration is to add battery storage systems at two locations in town, Tioga Way and the Village Street substation. This would allow for the storage of electric power at off peak times to later be used during peak demand, saving money for ratepayers. Bullock recommended that the MMLD consider using DeLorean Power, suggesting that they offer the best value and highest capacity.

The discussion then moved on to residential battery storage systems (BSS), which are used in or around individual homes to store power for use during peak demand or power outages. Two providers of BSS, Generac and Sonnen, participate in the MMLD Connected Homes program, which allows the battery storage system to connect to MMLD for monitoring. The MMLD voted on August 30, 2022 to allow other manufacturers to provide battery storage as well.

Concerns About Risk of Fire

Fire Chief Jason Gilliland appeared before the Commission to discuss his concerns about the fire safety of battery storage systems. Gilliland opened by noting the importance of finding cost savings for our community, particularly given anticipated higher electric and natural gas rates this coming winter due to the reduction in production and the war in Ukraine. “Green is good,” Gilliland said, and repeated, “Green is good, until it’s not.” He noted that “there are negatives” and wondered whether “the risks outweigh the rewards of these systems.”

Gilliland explained that, so far in 2022, New York City has had over 152 fires associated with lithium ion batteries, the type of battery often used in residential battery storage systems, as well as in electric cars. These fires are very difficult, sometimes impossible, to extinguish, he said. Water is the only available material that can be used, but the amounts required are tremendous. In Bridgewater, MA, the local firefighters had to lift a smoldering electric car and place it in a dumpster in order to put the fire out. In fact, given how much water is required to douse these fires, complete submersion in water is recommended.

Gilliland is especially concerned because the types of batteries used in residential battery storage systems are often placed in a garage or a basement, putting first responders at risk. Toxic gasses and fumes can be lethal to crews, he said. These batteries can also reignite after being extinguished, causing further potential risk.

Gilliland requested a meeting with the Marblehead Fire Department, the Building and Electric Commissioners, and the MMLD staff to consider regulations and a permitting process for the use of battery storage systems.

He also issued a general warning to Marblehead residents against placing battery storage systems anywhere inside the home or garage and also cautioned against placing electric vehicles in home garages. Gilliland advised the public and the commissioners to review the National Fire Protection(NFPA) recommendations for these systems. “Before we rush in,” Gilliland said, “let’s take a hard look at these batteries.”

The MMLD Commissioners agreed to the meeting, but there was some pushback. Yarmoff explained that “our purview is not safety; it is policy around allowing batteries.” Wolf and Gilliland engaged in a back-and-forth exchange, with Wolf noting that “there are concerns about internal combustion engines as well,” and Gilliland replying that “we can put out a combustion engine fire.” Wolf responded that “we have to agree what risks are acceptable,” and Frechette later noted that “the homeowner takes some of that risk.” 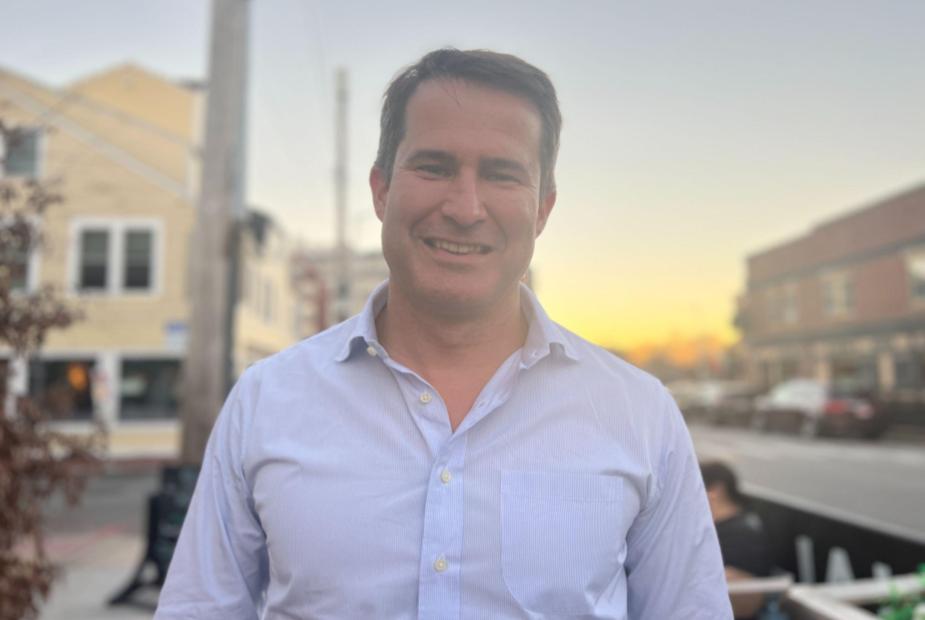 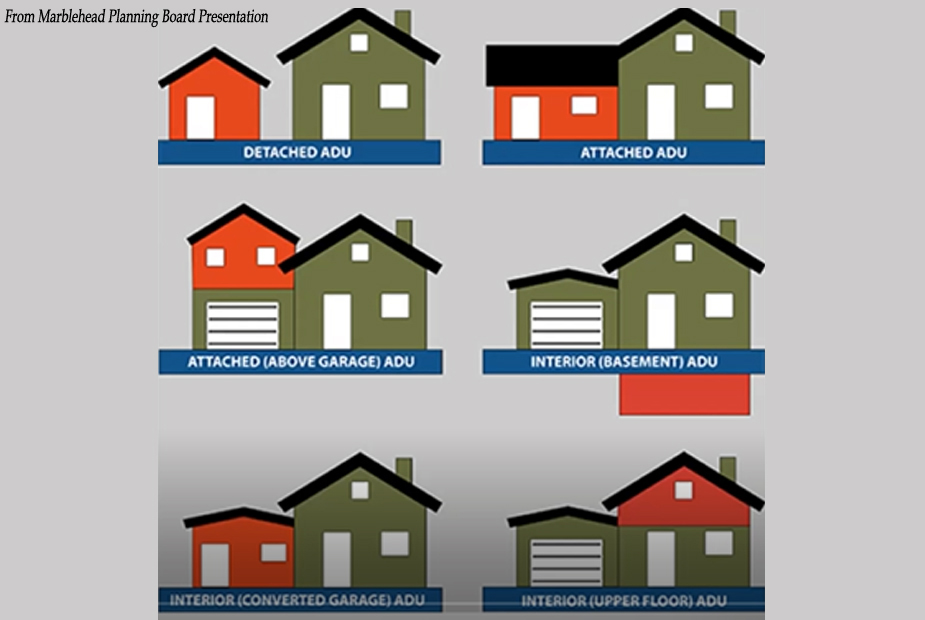 Forum Participants Support ADUs for Affordable Housing and Diversity
Jared Lederman - Nov 16, 2022
On Tuesday, November 15, 2022, the Marblehead Planning Board held an online public forum to receive community input on a proposal to allow Accessory Dwelling Units (ADUs) to be constructed in town 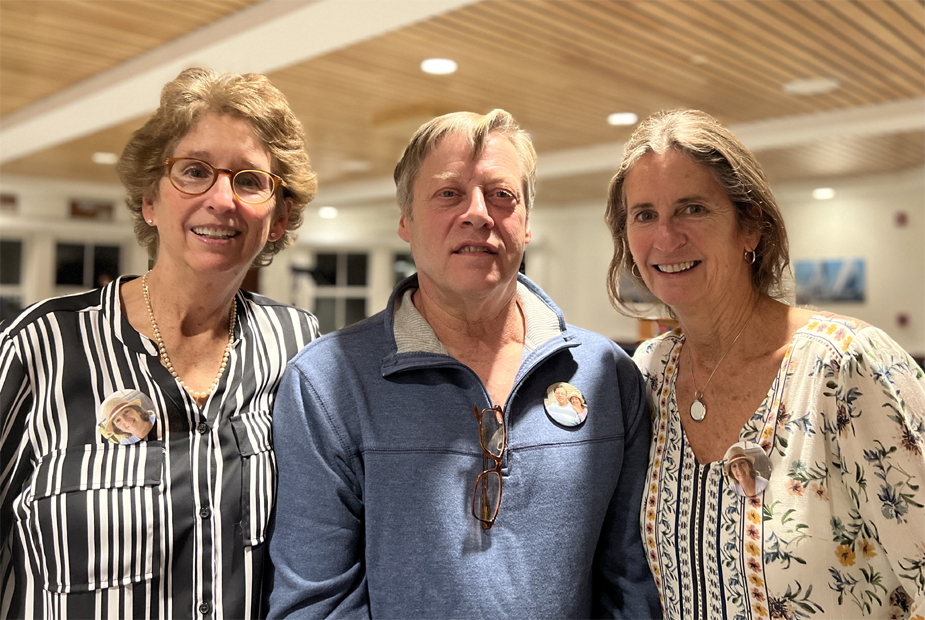 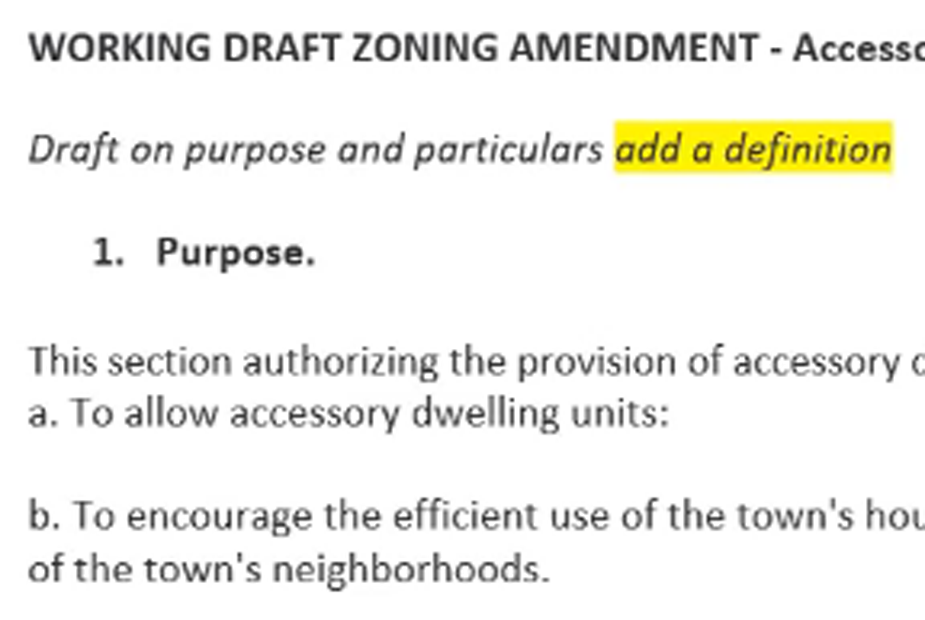 Marblehead Planning Board Emphasizes Need for Community Input on ADUs
Jared Lederman - Nov 14, 2022
Marbleheaders will have the opportunity to provide feedback during a public forum scheduled for Tuesday, November 15, 2022 from 6:30 to 7:30pm. 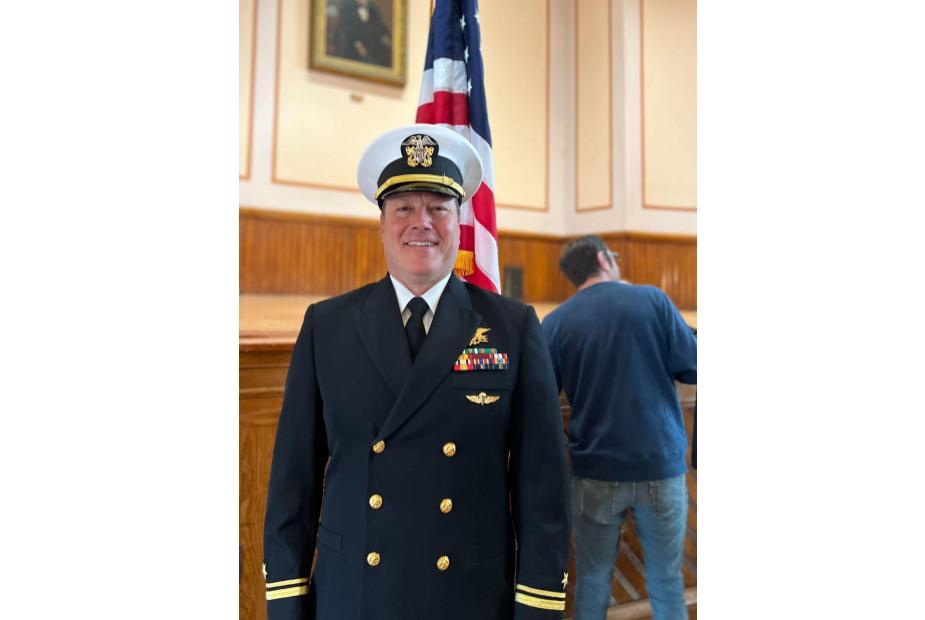 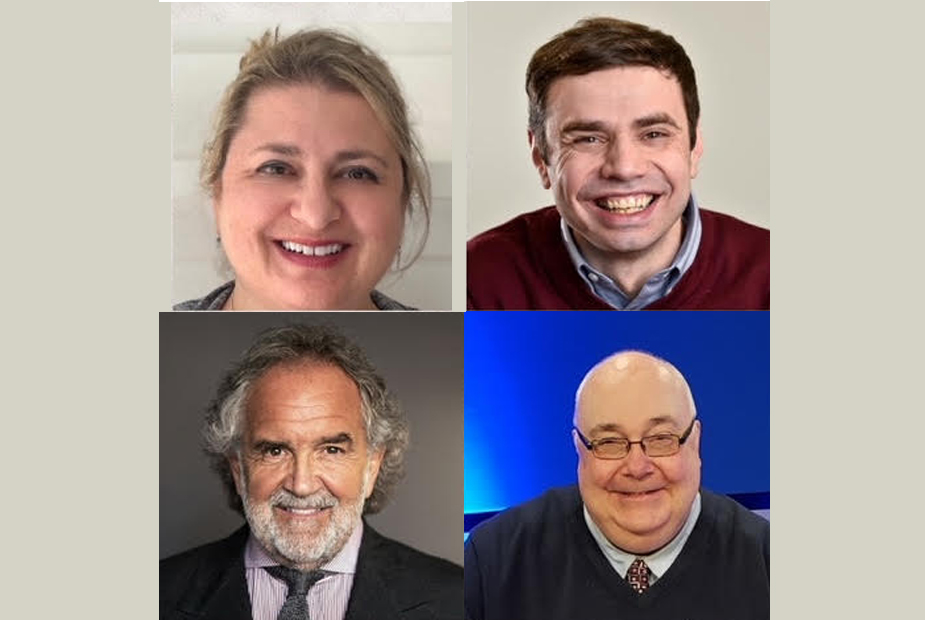 Please tell me that Mr Yarmoff’s quote “our purview is not safety” was taken out of context. The way it is reported sounds like one of the most irresponsible statements I have ever heard from an elected public official. Safety is not something that is prioritized or delegated, it should be the only way business is conducted by everyone.

The Chief is correct; more info is needed

The chief is correct that more information and more research needs to be done regarding the type of batteries that would potentially be used for both commercial and residential battery storage systems. There are many new technologies of batteries and many more to come.
Some education viewing here: batteryuniversity.com/article/bu-205-types-of-lithium-ion

I don’t see how the title of this article matches the reporting. What was the “battle”? I feel like this is trying to create a controversy where none exists.